He started his career at JP Morgan in London where he interned for a total of 15 months between 1998 and 2000.

In 2001 he had the opportunity to join KiCap Management Limited, a London-based Long/Short Equity hedge fund with a focus on TMT (Technology, Media and Telecom) and AUM of circa 600m$.

At KiCap, Vegard started as an operations manager and a trader and eventually became Deputy-COO, giving him exposure to regulatory and non-trading operations.

In 2005 and 2006, Vegard consulted for Hedge Funds CZ Capital Ltd and CR Global Ltd. In both instances, he was instrumental in setting-up the operational infrastructure.

Between 2005 and 2011, Vegard was the COO, CRO and Director for Clarkson Fund Management Limited, the subsidiary of London-based shipping brokerage firm Clarksons. The fund was dedicated to shipping derivative products and listed shipping related companies.

Vegard joined Meliora Capital in late 2014 as COO (Chief Operations Officer) and added the CRO (Chief Risk Officer) title when the firm moved to the UK. 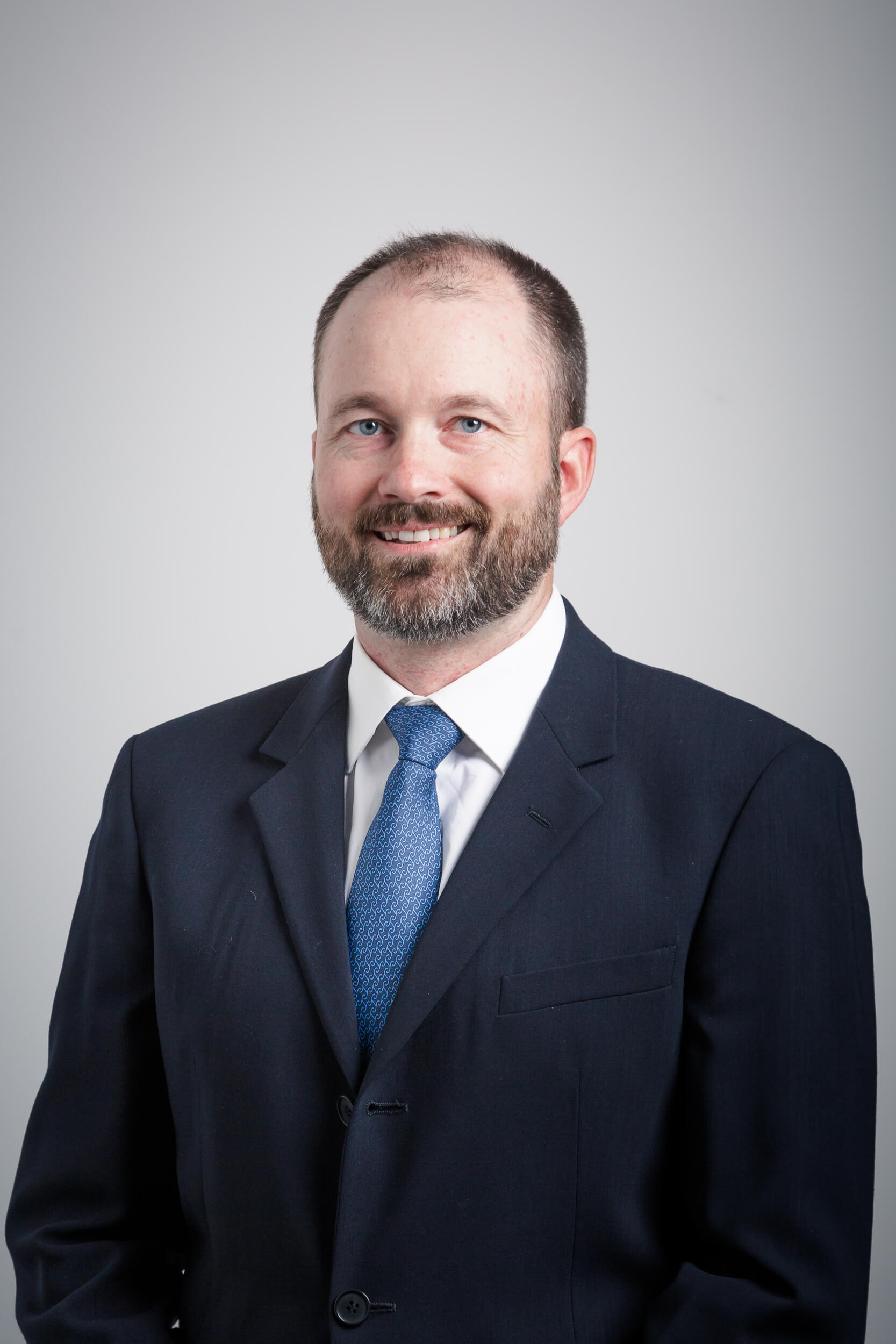