Thierry trained as an Electronic Engineer and started his career as R&D Consultant for GE Medical and Alstom where he worked on a number of high-tech projects. At the age of 25 he started a medical technology business where he conceived, designed and marketed cardiological devices.

Between 1990 and 2003, he was a Director and Senior Portfolio Manager at Fidelity Investments the US asset management company. He was part of the early team that built the International business into one of world’s largest asset management firms. As one of the most senior members of the team he had sole responsibility of a number of funds with around $5bn in AUM including one of the largest European equity funds. His investment methodology, balanced risk management and stock picking skills won him many awards.

Since 2003 Thierry has held a number of positions as CIO and Hedge Fund Manager for a number of firms including New Star Asset Management now part of Janus-Henderson and his own asset management companies. During that time, he has launched and managed a number of successful Hedge funds focusing on European Equities. Thierry joined Meliora Capital LLP as a Partner in 2019 to focus on special situations investments.

Thierry holds a B.Sc. in electrical engineering from the Technion and an MBA from Insead. 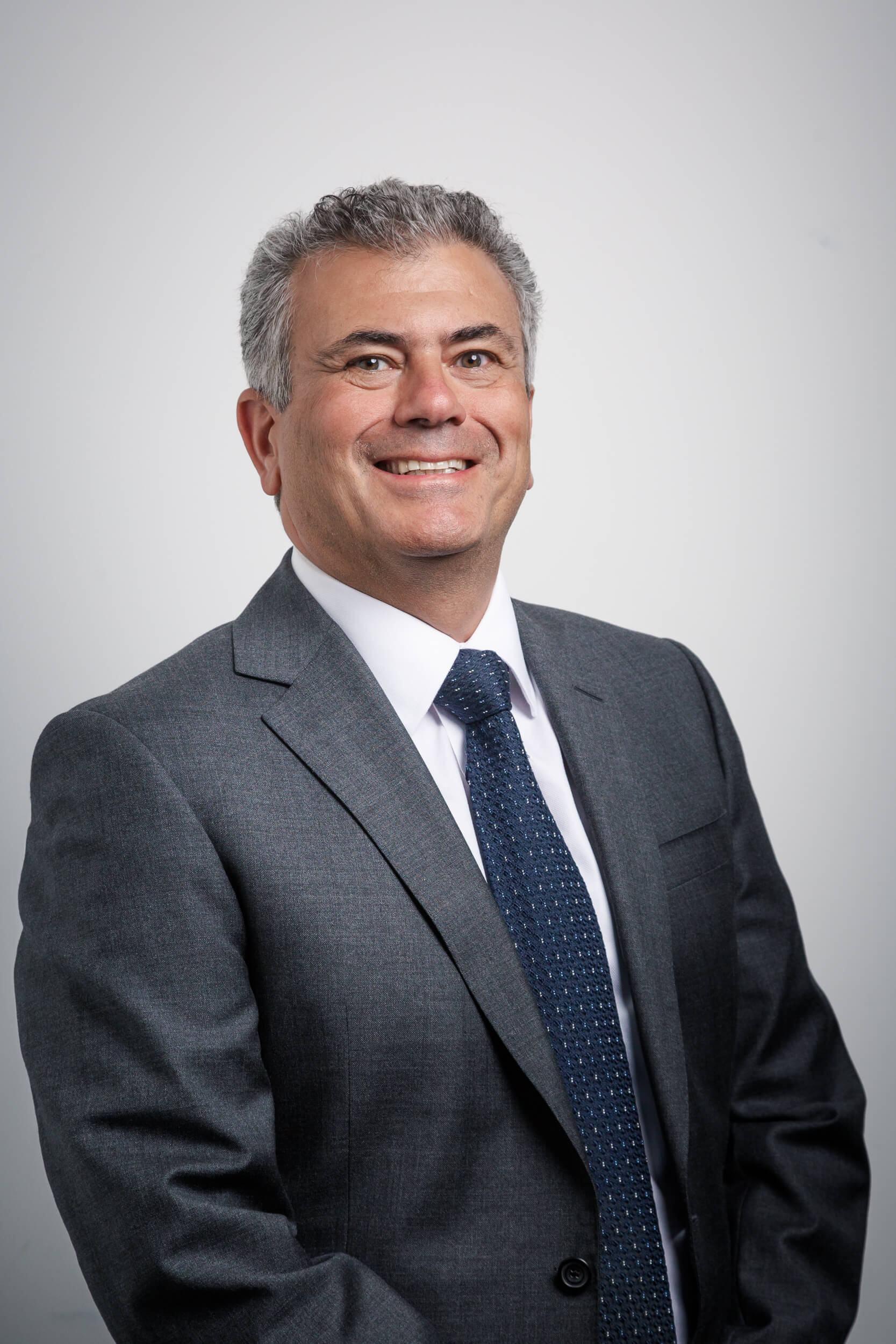