Luc started his career in Belgium in 1986 as assistant to the Chairman of the Société Générale de Belgique in Brussels. In 1988 he moved to Singapore with Générale de Banque to manage Asian credits and treasury products. He later became a physical commodity trader in 1990 for Brussels-based Sogem, a subsidiary of Belgian conglomerate Union Minière. His initial focus was the sourcing of cobalt, tin and speciality metals. In 1992, he started the Moscow office, responsible for all metals across the ex Soviet Union.

After his MBA at IMD, Luc joined Fidelity in 1995 as an Investment Director, managing a portfolio of fixed-income on behalf of institutional investors. He had direct authority on the investment decision of the funds.

In 2000, Luc joined KiCap Management Limited, a London-based Long/Short Equity hedge fund with a focus on Technology, Media and Telecom. At KiCap, Luc was the COO and had responsibilities for compliance and internal operations. As the firm was split between the US and the UK, Luc’s role as a COO often overlapped with the role of the CEO, in taking non-financial decisions and managing the capital raising of the fund.

Between 2008 and 2009, Luc was the Head of Corporate Strategy for Turquoise Trading, an equities and derivatives trading MTF, prior to its acquisition by the London Stock Exchange.

In 2011, Luc was the Chairman of Paragon Diamonds Limited, an AIM listed mining company with portfolio of primary diamond deposits in Lesotho.

In 2014, Luc joined Meliora Capital LLP as a Partner. 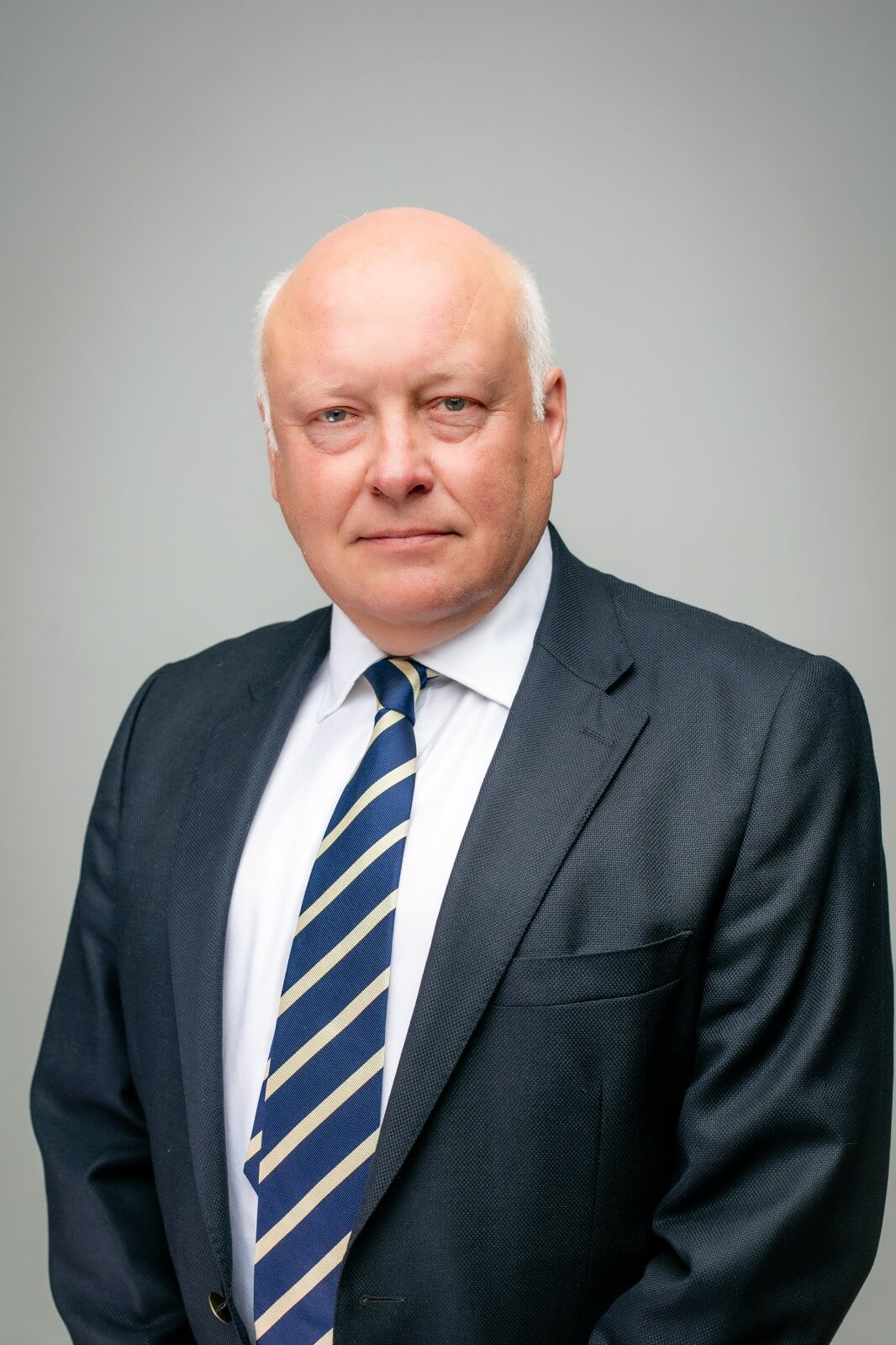